List of Most Common Passwords at Risk of Being Hacked: Is Your One of Them? 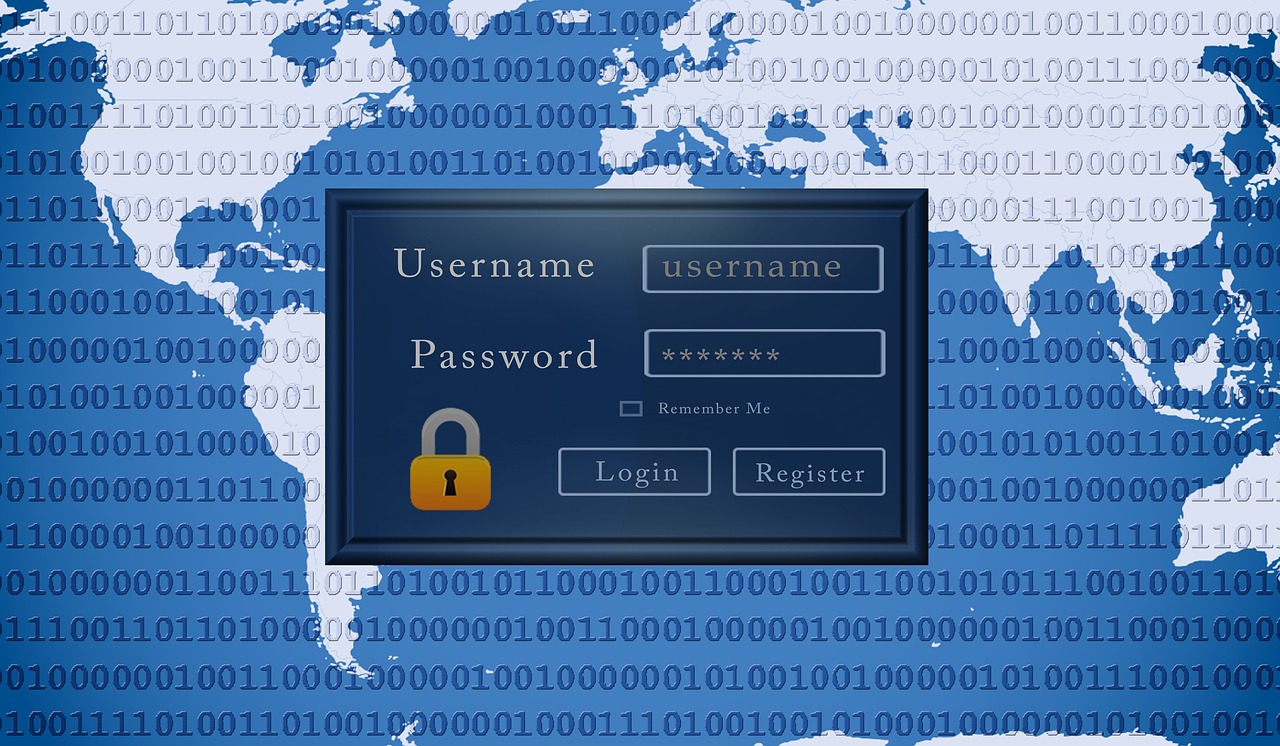 Here’s the issue. We all know passwords have significant importance. They are the key to access our digital information. And a strong password is a sine qua non in this digital world.

But even then, when it comes to setting up these passwords — we snub the system’s warnings and create something that’s easy to guess and easy to crack-most common passwords — first name, first six natural numbers, name of a favorite band or favorite football team.  And this is an open invitation to a malicious intruder — to break-in and exploit our sensitive information. Always create a strong password and you can hide it in a vault app which keeps a secure note.

UK’s National Cyber Security Centre (NCSC) conducted a survey to analyze the accounts whose passwords were compromised. The survey revealed some of the most common passwords that include names of the fictional characters, some popular first names and even names of rock bands and famous rappers.

The undisputed winner of the most common and guessable password was “123456” with 23.2 million accounts using it. It was followed by “123456789” which was used by 7.7 million users and “qwtery” being third most common with 3.8 million users.

DC’s “Superman” toped in the fictional character category of the most common passwords while even “Batman” made in the top five.

Thousands of frenzy football fans used the name of their favorite football clubs Liverpool being the most popular. Here’s the entire list of most common and vulnerable passwords.

Most Common Passwords – All

The survey also revealed some more interesting stats. 89% of the people use the internet to make online purchases out of which 39% use it on a weekly basis. While only 15% said that they know enough about cybersecurity and can protect themselves from malicious online activity.

Dr. Ian Levy, NCSC Technical Director, advice to get creative and use hard-to-guess passwords. Also, a combination of three random but memorable words makes the password strong and less vulnerable.

Using the traditional advice on setting up the password is always a good practice. You might have read this many but here’s a quick refresher.

Should have Minimum 12 Characters. Your password should be at least 12 characters long. The longer it is, the harder to guess.

Should Contain Numbers, Symbols, Upper-Case and Lower-Case Letters. A combination of all these make it harder to crack.

Use Character Substitutions. Using the substitution of the characters makes your password stronger. However, avoid using obvious substitution such as substituting “0” for “o” in “C0mm0n”.